Along with the generous support of financial contributions, the achievements of the Amherst Central Alumni Foundation, Inc. depend on the volunteer efforts of our Board of Directors.

The Foundation has many fun and exciting activities planned and wishes to hear from all interested alumni and retired faculty who would like to be considered for nomination to our Board. 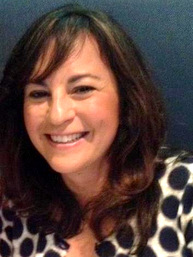 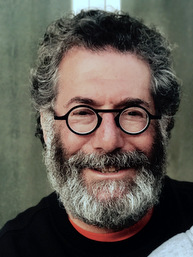 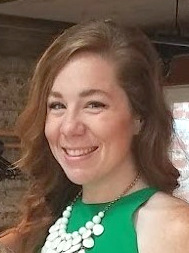 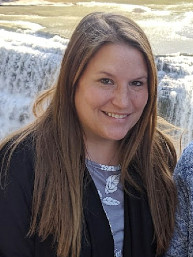